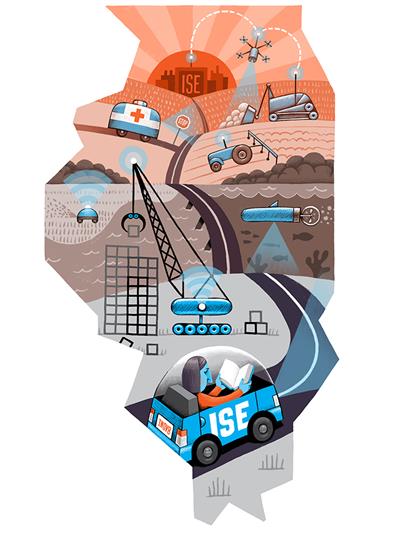 The researchers have been awarded two $1.2M 3-year contracts with options for over $1.8M additional for each project. Professor Norris is the sole Principal Investigator (PI) for one project. ISE Department Head and Professor Rakesh Nagi is the PI for the second project, with ISE Professors R.S. Sreenivas and William Norris as co-PIs. These projects are contracts as opposed to grants, which ensures the graduate students who assist will be solving real-world engineering problems of national importance.

Autonomous military systems will operate in challenging and uncontrolled environments that include restricted terrain and limited or completely denied GPS and communications. These contracts specify the development and integration of low level machine control, machine tool implement control, as well as comprehensive and optimized mission planning capabilities for such unmanned military equipment. These systems will be utilized to support Combat Engineer missions such as obstacle reduction, combat route maintenance and repair, and horizontal construction for building contingency bases.

In addition, a $1.5 M plus-up for the defense budget, written by Professor Norris, and approved by CERL and the University, has been ratified by both the US House and Senate for inclusion in the defense budget. Once appropriated, this additional funding will be used to  develop an initiative creating a center on the Illinois campus integrating the needs of the DoD, academia, and industry, in developing and applying autonomous system technologies in construction. 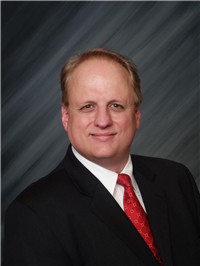