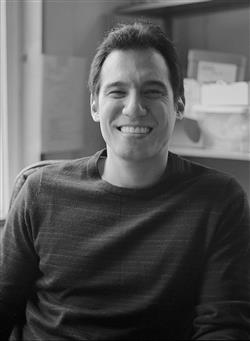 In the Democratic Republic of the Congo, dozens of people have died from frequent ebola outbreaks. The disease requires precise intravenous (IV) fluid infusion, but the field hospitals in the affected area aren’t properly equipped to ensure accurate and safe treatment of ebola patients. Starting in 2016, this problem was solved by a device released with the help of an ISE alumnus.

Koji Intlekofer, the Chief Technology Officer of Shift Labs, was a leader in developing and marketing DripAssist, a battery-powered device that monitors IV drips at high precision. The palm-sized electronic slides onto an IV line and counts individual drops, displaying the drip rate with an error of under 1 percent.

“Our device is meant for places where you don't have an infusion pump, so private clinics in rural areas and in environments like the DRC,” Intlekofer says. So in the case of the ebola outbreak, “they didn't have a tool that allowed them to administer drugs accurately and safely, but with our device they can, so there are people working for the World Health Organization and Doctors Without Borders that are helping treat ebola patient using our devices.”

The DripAssist began as a prototype by Beth Kolko, a professor at the University of Washington and co-founder of Shift Labs. Intlekofer joined the team as a fellow co-founder, where he used his technical expertise to design the device for manufacturing and organize with the necessary suppliers.

After a particularly hands-on assembly process — “we built the first 500 or 1000 by hand in our office, literally till our fingers split,” Intlekofer says — Shift Labs sold its first DripAssists in 2015 to the veterinary market, where regulations were less stringent. To release the product in the medical field as intended, however, the startup’s invention needed FDA approval, which is costly. Shift Labs subsequently turned to Y Combinator, a prominent seed accelerator, for support.

“I knew they had a lot of valuable resources, so I convinced my founder that we should apply,” Intlekofer says. “We were running out of money, and to do that with a medical device — I don't know if stupid is the right word, but hard.” Shift Labs received the funding and FDA approval and has since marketed the product for international use, private clinics and at-home elderly care.

Intlekofer credits many aspects of his undergraduate education as useful, such as manufacturing and engineering business classes. Back then, he was already considering business as a career path, particularly as a business owner.

“I don’t think I was ever that interested in joining the John Deeres and Boeings of the world,” he says. “I wanted to do something on my own.”

After graduating from Illinois, Intlekofer received an M.S. in Mechanical Engineering from Georgia Tech. While there, he started the bike share startup viaCycle in 2012 — very similar to VeoRide, whose rental bikes are increasingly popular at Illinois — although it was ultimately unsuccessful. Now with Shift Labs, Intlekofer recognizes the humanitarian impact of their work and hopes to release more infusion-related products to further that value. 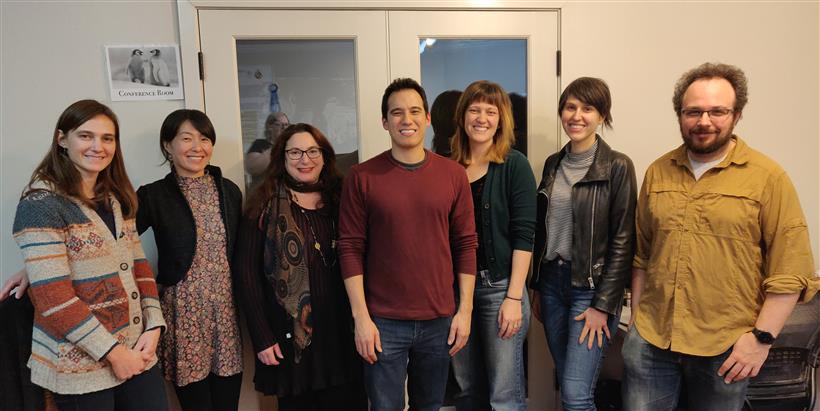