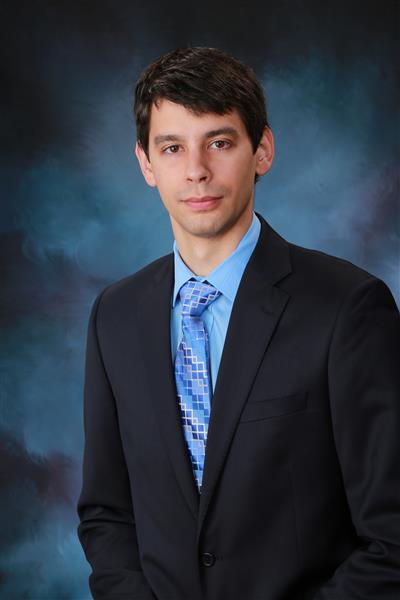 His research with Professor James Allison was nominated for Best Paper Award at the conference.

“The idea behind the paper was to try and design circuitry in a new way for power electronics,” Lohan says.

“In the paper, we demonstrated that performing combined system level optimization for electrical and thermal systems can improve performance more than conventional methods,” Lohan says.

They proved that performing model-based design optimization, which considers both electrical and thermal functionality, can improve the overall performance of the system.

The research relates to Lohan's studies at ISE: design optimization for heat transfer, or figuring out how to cool devices efficiently.

“I spent most of my time designing heat sinks, but for that particular paper, I wanted to see if I could also incorporate other aspects of the problem, such as electrical functionality,” he says. “I was able to do that and it was really interesting to see how the results improved.”

In his current research, Lohan is working on advanced methods of designing heat transfer devices. 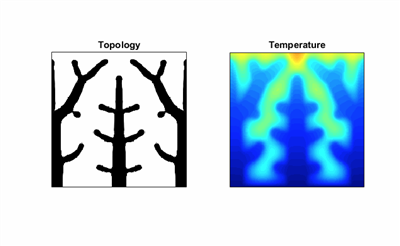 Lohan’s idea is to instead design freeform structures to be used in heat sink devices by using a methodology called topology optimization.

This methodology is used extensively in the aerospace industry for mechanical structures. For example, inside of airplane wings, the support structures are optimized to reduce the weight of the airplane wing and reduce cost.

“Using the methods I’m working on, we can develop freeform structures that significantly improve on the thermal performance of the heat sink,” he says.

His overall goal is to make these design methods easier to use and easier for engineers in the industry to understand so they can apply them to their own fields.

“I think that’s one of the main initiatives in this particular research community — we know how to do it, and we do it really well, but how can we simplify things so other people can use it?” he says.

After completing his PhD studies, Lohan hopes to enter the workforce at a national laboratory or research center.