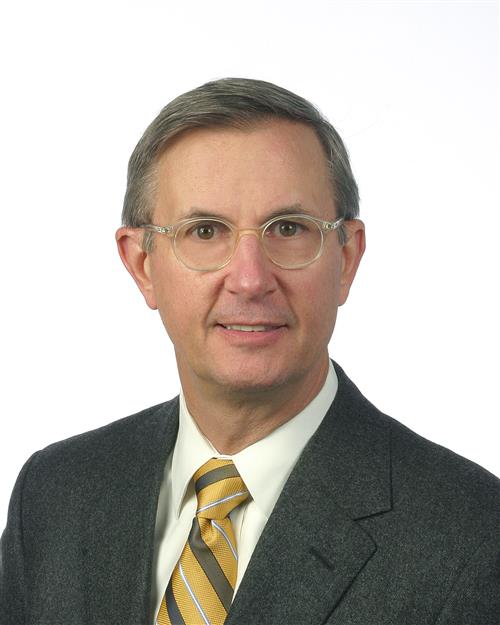 Brad Mottier believes his general engineering degree from the University of Illinois played a significant role in preparing him for a career that has been marked by innovation.

Today, as vice president and general manager of business and general aviation and integrated systems at General Electric, Mottier is giving back to the Department of ISE by sponsoring a student challenge that will encourage entrepreneurial innovation.

“Just my personal mindset or demeanor is not to be such an expert in any one particular field, but to be more of a generalist,” he says. “I find it very interesting and rewarding to try to put different things together for a good common outcome.”

Looking back, he believes his general engineering education laid the groundwork for his career.

“My system back in those days didn’t have digital controls,” he says. “Today, the system takes the pressures and sensors that are similar to what I had proposed and [runs] them through a computer.”

This design would only be the beginning of an innovative career for Mottier.

While he was still a graduate student, he was contacted by a company in Rockford, Illinois, who was looking for help solving engineering problems on a product line.

He started traveling from Champaign to Rockford frequently and eventually joined the company, which focused on aerospace products. He would later become a partner at this company and would see it grow successfully. In 2002, the company was acquired by General Electric.

After the company was sold, Mottier ran the company for GE and in 2005 became a company officer of GE. Though his role was mainly commercial, he stayed involved in product design.

In 2010, he oversaw a team that aimed to launch GE into the large business and general aviation turbofan market. They developed a winning strategy that would scale GE engine technologies to a smaller size so they could be used for business aircraft. This became the first new engine introduced into the large cabin aircraft marketplace in three decades.

Mottier was awarded the University of Illinois Distinguished Alumni Award in 2011 for his “outstanding entrepreneurial leadership in the development, manufacturing, and marketing of innovations for the aircraft industry.” He was the second in his family to receive this award, as his grandfather, an engineering alum, did also.

Mottier says he decided to give back to the Illinois because he believes his education played a large part in the string of successes he has enjoyed over the last 35 years of his career.

“My engineering and business career has really been focused on trying to bring new products or technologies and services that offer something new or disrupts the existing supply base or competition,” Mottier says.

His career has been defined by this disruptive innovation, and with the new student entrepreneurship challenge he is sponsoring, named the Mottier Challenge, he hopes a new generation of students will be driven to innovation.

Mottier was inspired to create an opportunity at Illinois specifically for students, that he hopes will encourage collaboration between students of different grade levels at the university.

The challenge will present students with a specific challenge that they will collaborate to solve. Teams will be provided with seed money and will work on these problems. A review board and a selection committee will pick which teams are the most innovative, and the winners will receive a monetary award.

“I’m pretty excited about that,” he says. “I hope it encourages people to think out of the box, apply things they’ve learned, learn to work with other people, and come up with something that maybe down the road will help them in their professional life.”

FOR FURTHER READING:
North By Northwest: What It Takes To Fly A Two-Seater Plane 500 Miles To The World’s Greatest Aviation Festival
Flying To Live: How The Plane Is The Perfect Vehicle For Living To The Fullest 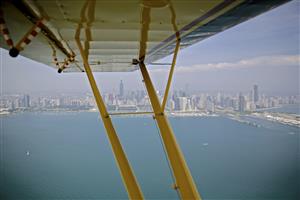